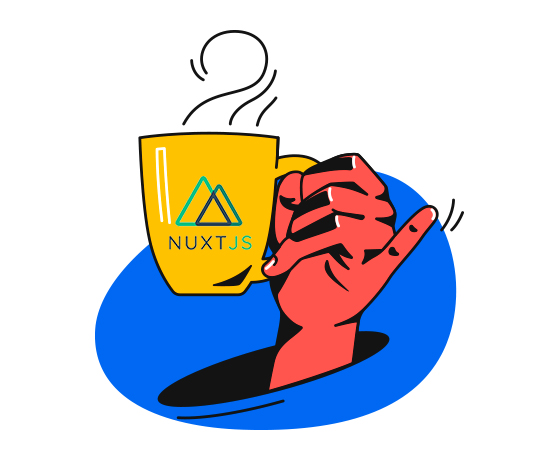 This quickstart guide provides a basic introduction to the NuxtJS progressive framework running on docker. This is a great starting point if you are brand new to the NuxtJS framework or if you want to have your docker app.

Before you start, you need to have some certain prerequisites in place:

Let's create a NuxtJS project and then see how we can dockerize it using Docker.

Nuxt.js is really easy to get started with. A simple project only needs the nuxt dependency. To get started quickly, the Nuxt.js team has created scaffolding tool create-nuxt-app that you will use. Make sure you have npx installed (npx is shipped by default since NPM 5.2.0)

It will ask you some questions:

Once answered it will install all the dependencies so the next step is to navigate to the project folder and launch it with: 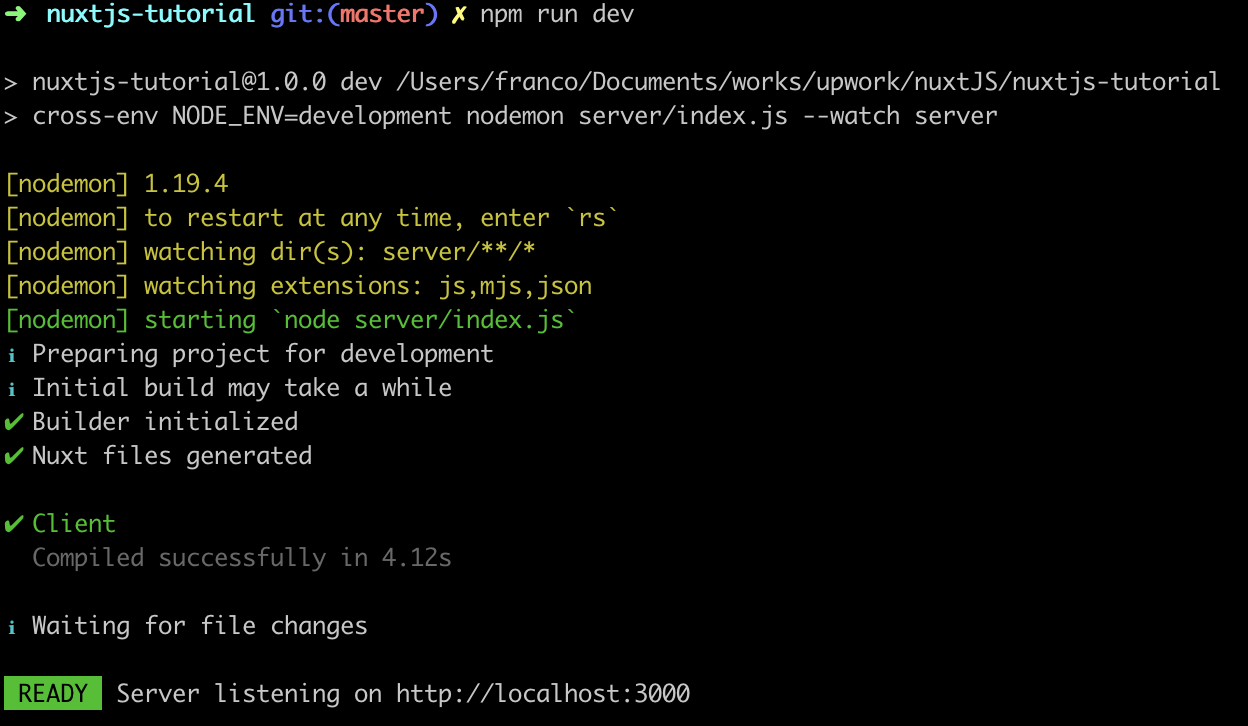 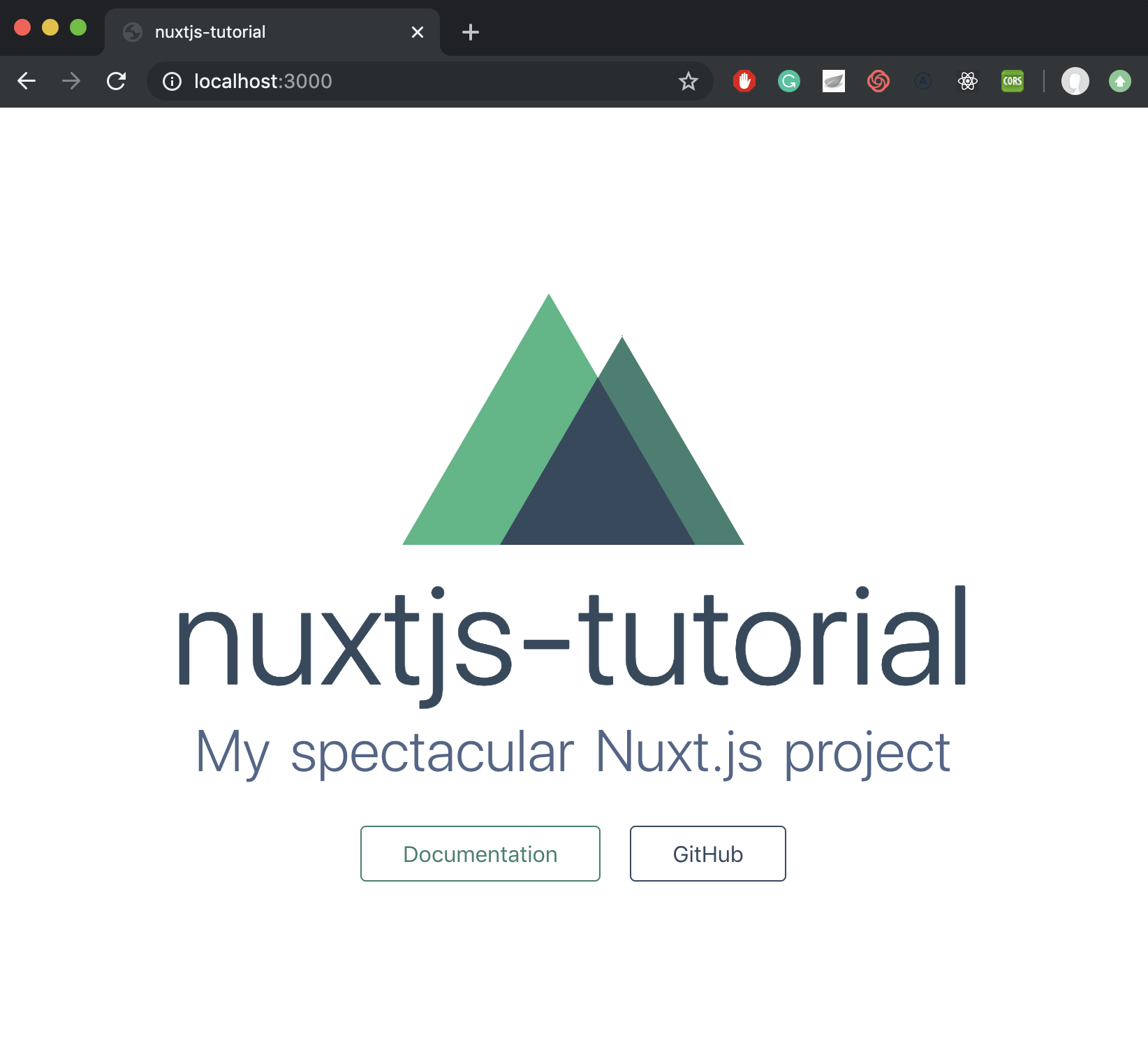 Note: For more extensive instructions about NuxtJS, refer to the NuxtJS documentation.

Before creating a container for the NuxtJS application and shipping it off, you need to install Docker on your local machine. For learning purpose, you will install Docker Community Edition. Select your OS from the list below and follow the setup instructions:

The next stage to improve your docker php development workflow is adding a Dockerfile to your project. The structure of a Dockerfile can be considered a series of instructions on how to build your container/image.

To build your php laravel docker container, you will use the docker build command and provide a tag or a name for the container, so you can reference it later when you want to run it. The final part of the command tells Docker which directory to build from.

In order to install your docker NuxtJS example, just create a new app via cli or admin panel and set a port to 3000. 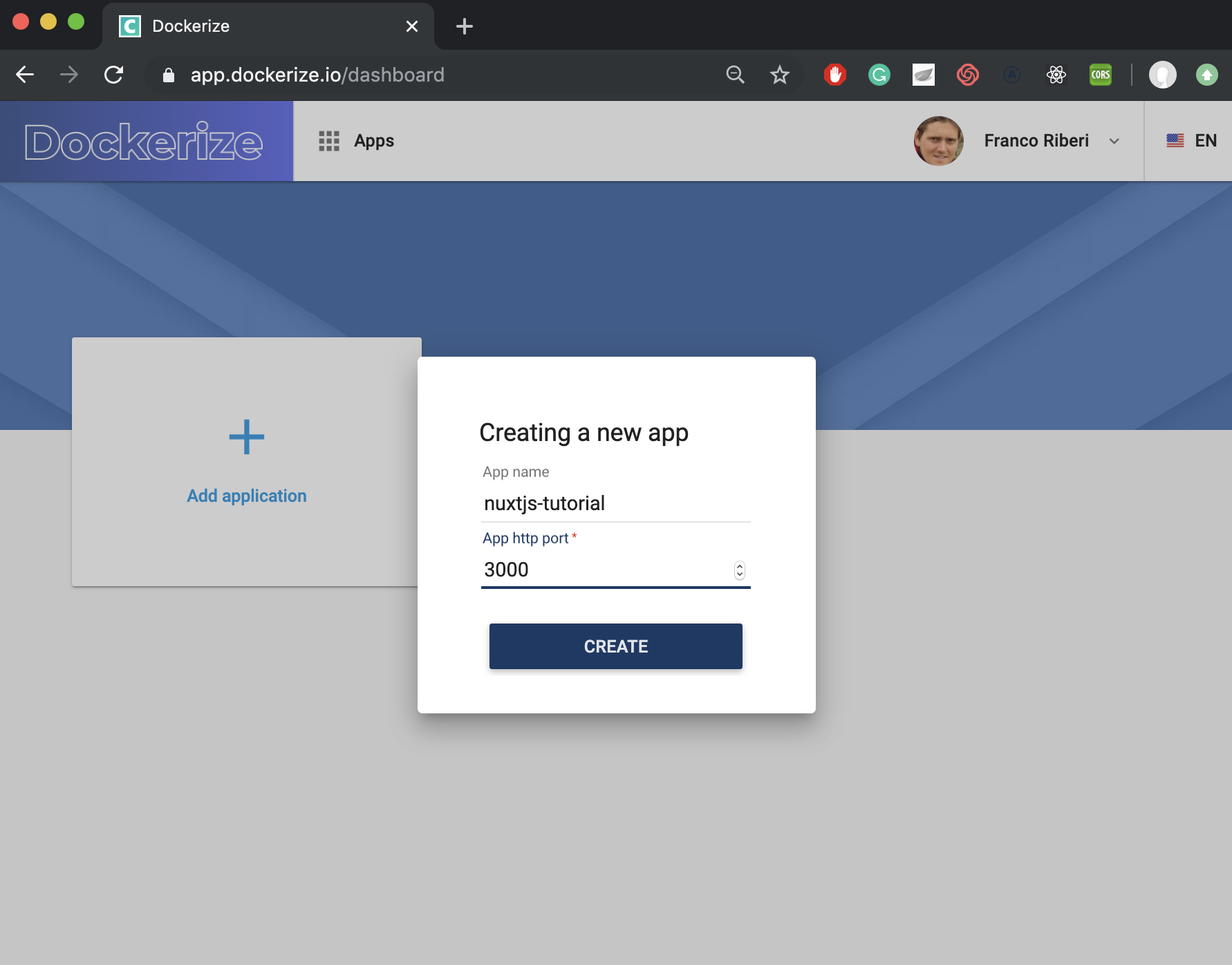 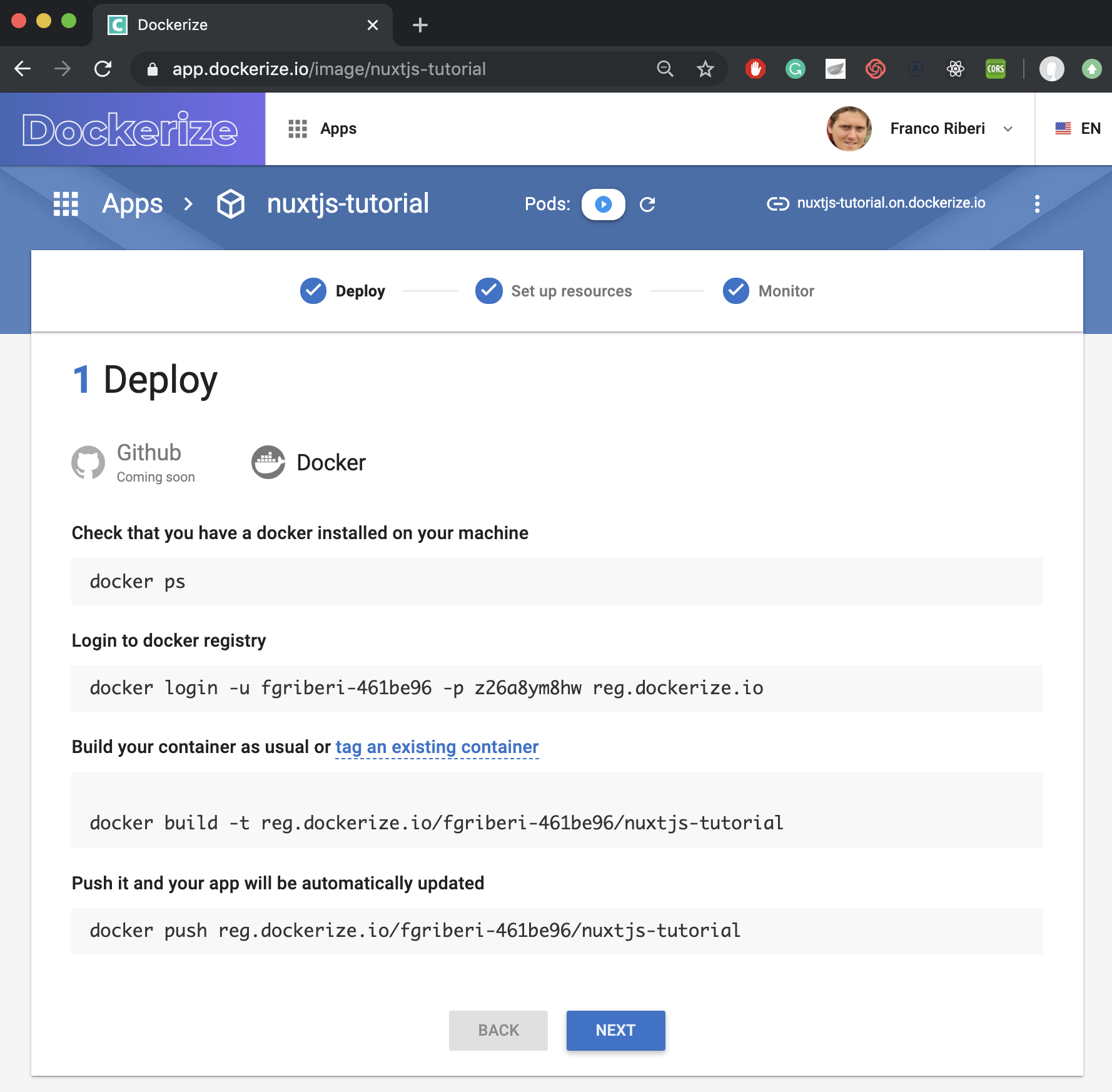 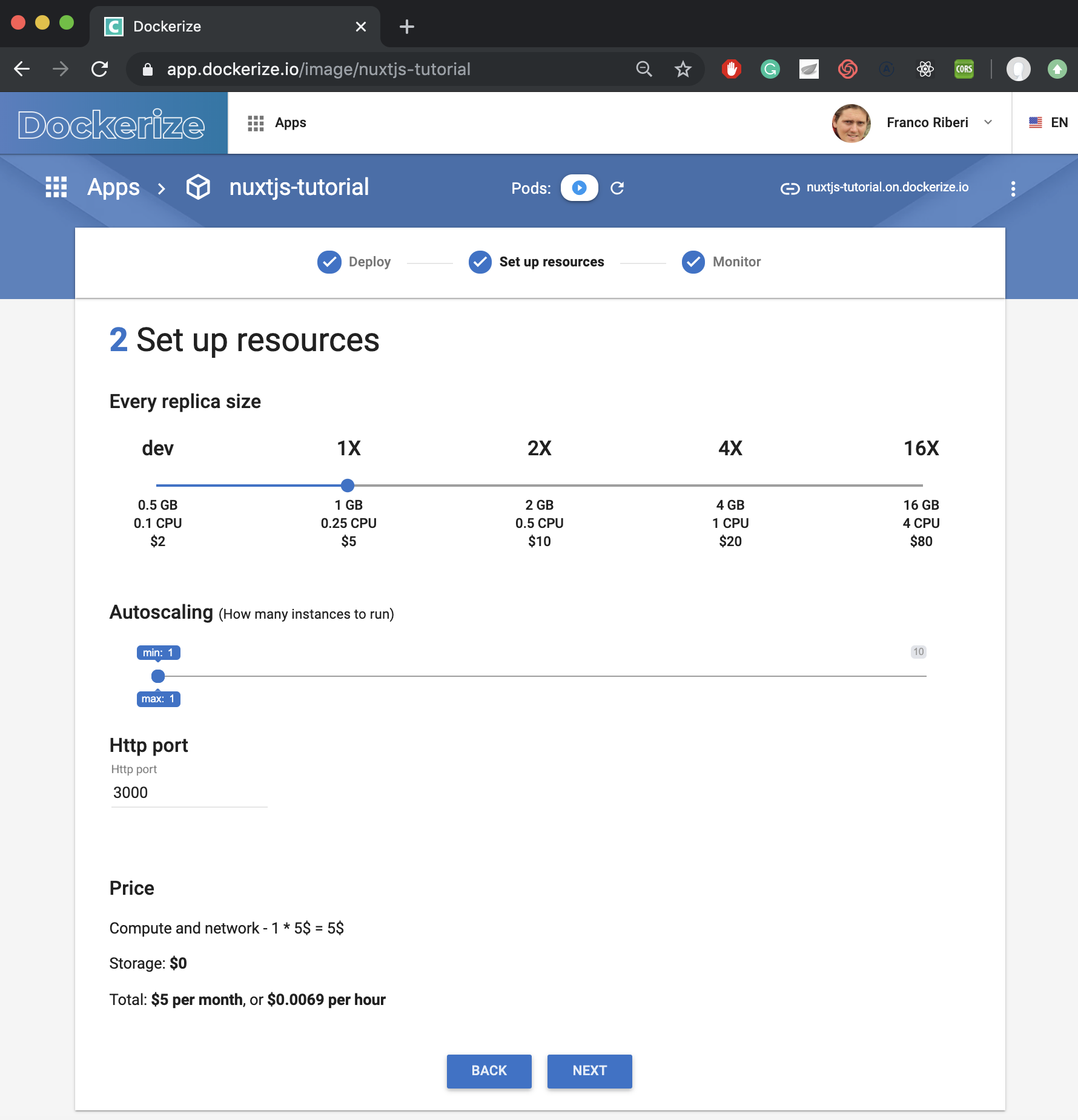 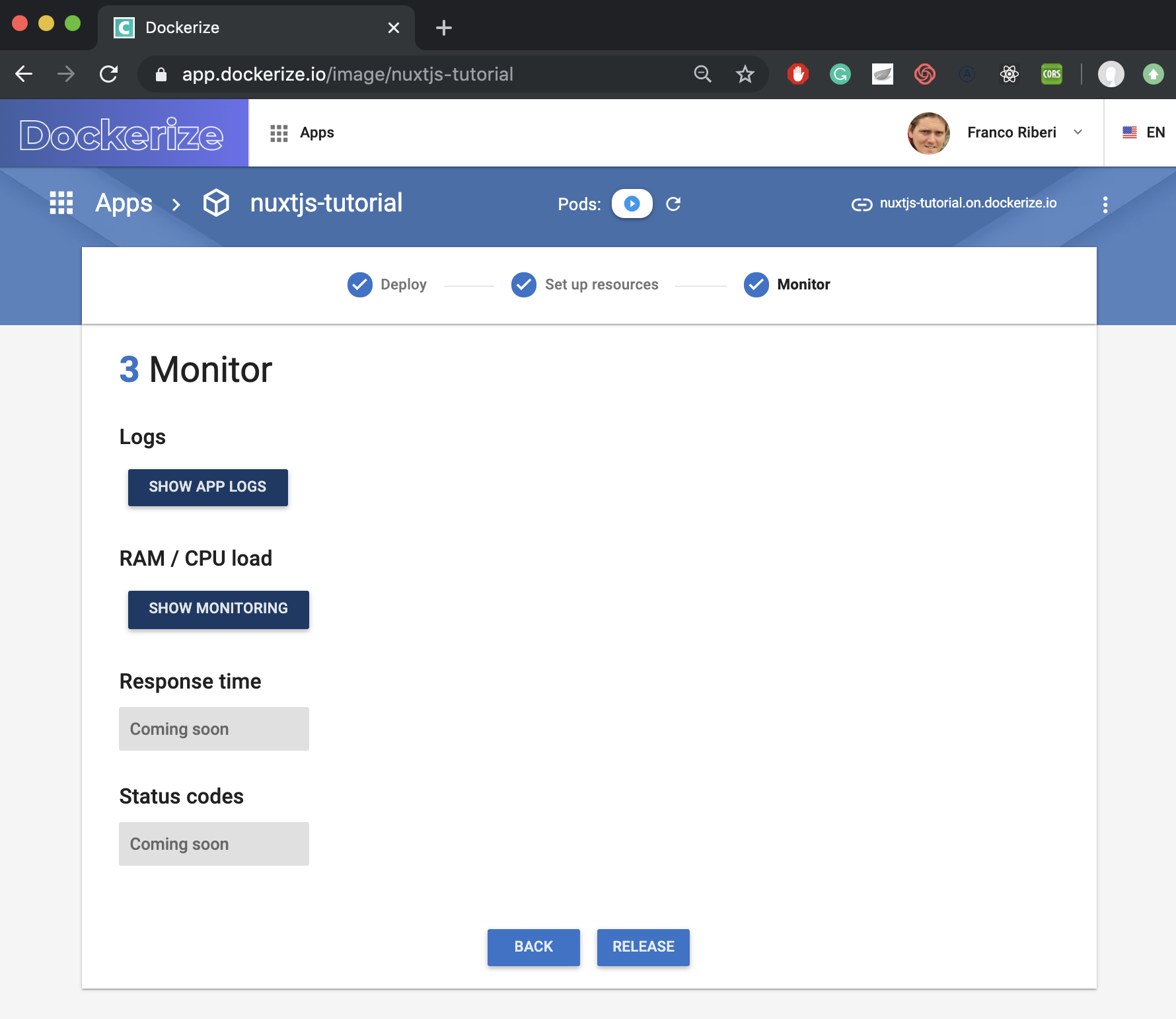 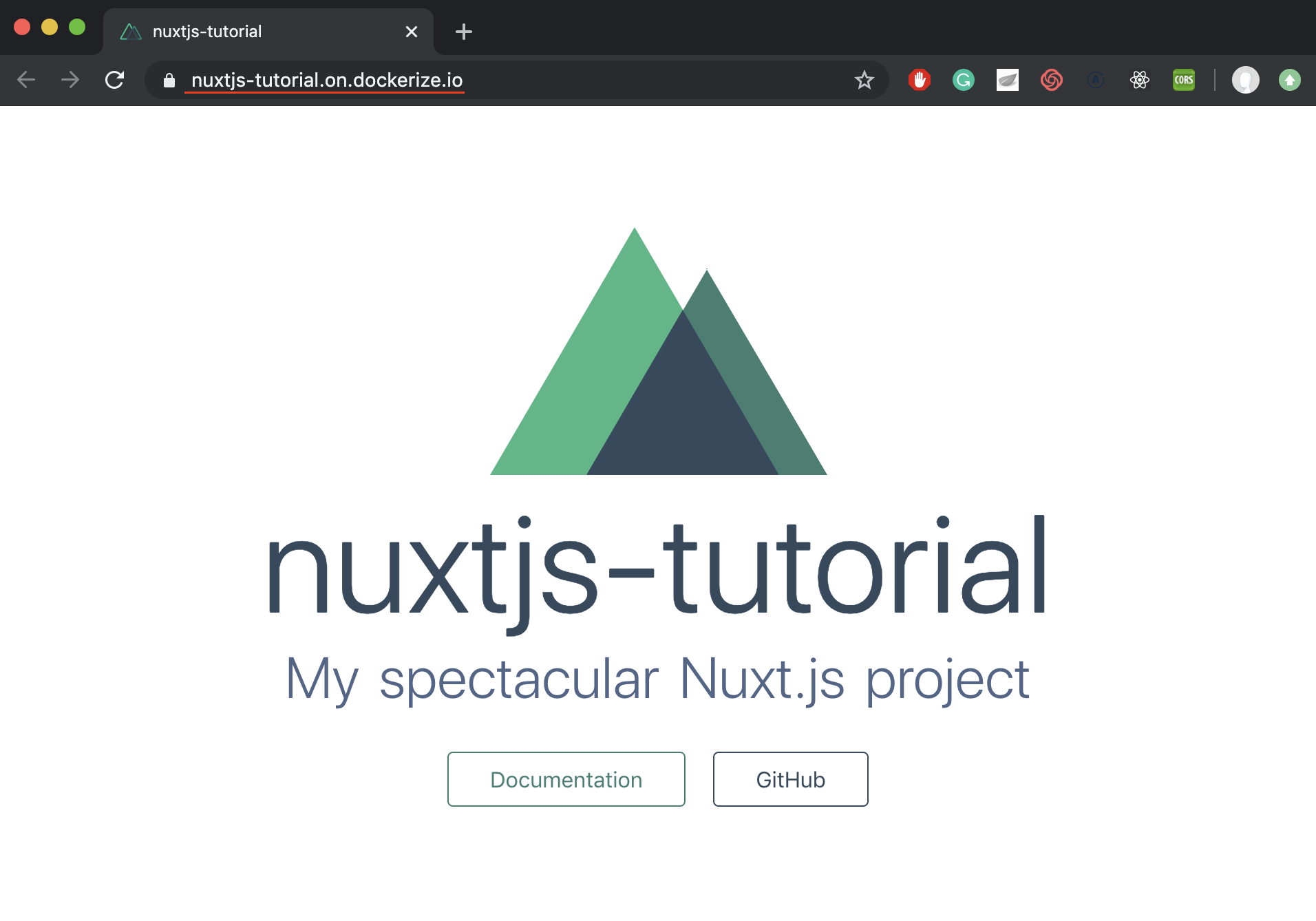 Now you can deploy your NuxtJS app without a massive build time.

Now you can deploy your NuxtJS app without a massive build time. 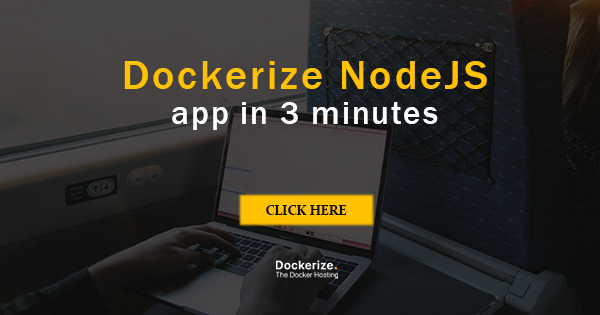 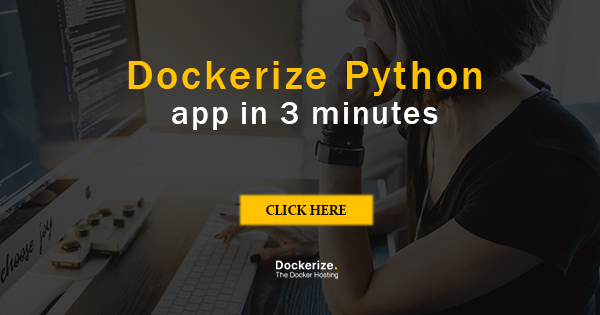 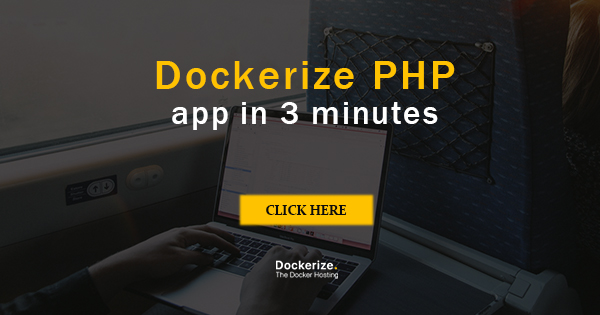